A downloadable game for Windows, macOS, and Linux

Ever End is an episodic motion comic and action game hybrid, featuring an action-packed coming of age story with a flashy visual direction.

IMPORTANT! The development prospects of future chapters is currently unknown. Keep that in mind when you buy this product. All purchases will however go towards supporting the future of the Ever End project.

You play as End, a young soldier who is dead set on saving her sister from an unfortunate fate. In Chapter 0, you follow End's childhood, as she and her sister, Zero, discover their psychic powers. How will these two naive kids approach these reality-bending powers? Are they safe to use, or do they carry an unforeseen cost? And what dark secrets lie beneath the surface of their everyday life?

Gameplay consists of narrative-focused Story segments and intense action Battles. Experience the story of Ever End through dynamic animated visuals resembling comic panels. And when things heat up, a battle unfolds! Fight by dodging the incoming enemy attacks, reading their movements, and striking back when the time is right. This hand-drawn animated battle system will test your timing and reaction skills to the limit!

Ever End is being developed by Team Amaranthine, an indie team of game student graduates from Uppsala University working on the game in our free time. For us, Ever End is both a passion project as well as an attempt to break the ice with the industry. This is our first major release and there has been a lot of trial and error getting this far, and we’ll most likely continue that way going forward as well, but as we build up experience through this project, we are thankful for all of the support we get! And with that said, we all at the team hope that you enjoy Ever End Chapter 0!

The team is currently undergoing changes, moving away from local in-person development to an online method due to necessity. We have been slowly adjusting to these new circumstances, but are far from being able to estimate how effective development is going to be going forward. As those who have been following us know, we also have a track record of delays and long periods of media silence. Taking both of these things into consideration makes it hard for us to make any solid promises concerning the future of the project as of right now.

Our intent is to continue development on Ever End Chapter 1 as soon as possible. Due to our new circumstances, development will most likely be even slower than it has been so far, and if worse comes to worst, we might be forced to cease development. We want especially our Patreons who are pledging to us monthly, to be aware of this, since we would hate for them to feel abused. Only pledge to us if you want to support us and Ever End regardless of these factors. We will give updates as soon as we are able to better estimate our development time.

Become a supporter on Patreon

To be ready for the updates you can press follow here on itch and you can also follow us on social media:

or Join our Discord to hang out and talk with us and other fans.

In order to download this game you must purchase it at or above the minimum price of $6.99 USD. You will get access to the following files: 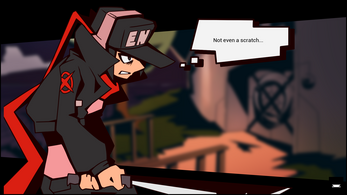 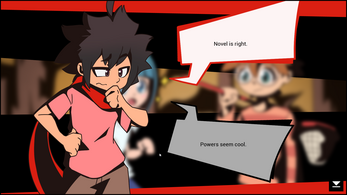 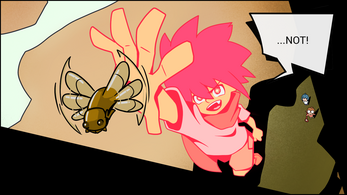 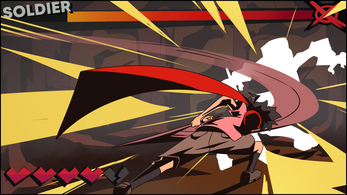 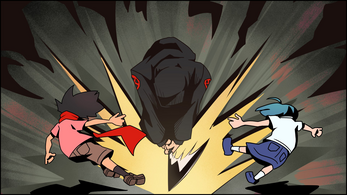